Despite the development of several ontology reasoning optimizations, the traditional methods either do not scale well or only cover a subset of OWL 2 language constructs. As an alternative, neuro-symbolic approaches are gaining significant attention. However, the existing methods can not deal with very expressive ontology languages. Other than that, some SPARQL query engines also support reasoning, but their performance also is still limited. To find and improve these performance bottlenecks of the reasoners, we ideally need several real-world ontologies that span the broad spectrum in terms of their size and expressivity. However, that is often not the case. One of the potential reasons for the ontology developers to not build ontologies that vary in terms of size and expressivity is the performance bottleneck of the reasoners. SemREC aims to deal with this chicken and egg problem.
The second edition of this challenge includes the following tasks-

This challenge will be collocated with the 21st International Semantic Web Conference.

We have a discussion group for the challenge where we share the latest news with the participants and discuss issues related to the evaluation rounds.

We will use the following datasets for evaluating the reasoners submitted to Tasks 2 and 3.

We have not yet categorized the tasks based on different profiles, reasoning techniques, or reasoning tasks (entailment, class subsumption, class membership, type prediction, and link prediction). We will decide on this aspect based on the submissions we get.

The participants will include all the results in the submitted papers and provide their trained models/embeddings. We will further be evaluating the provided models on another small test dataset. The evaluation metrics will be reasoning time, memory consumed, precision and recall. 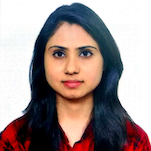 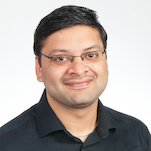 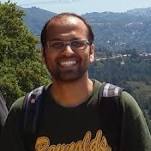 In case you have any problems working with the datasets or any suggestions related to this challenge, please contact gunjans[at]iiitd.ac.in.